Kim Beeler lives in Skiatook Oklahoma.  She is the mother of two, one in heaven.  Kim's son Matthew was born in 2006 with a rare heart and metabolic condition.  He lived for 4 1/2 months in the NICU before passing.  Kim recognized the need for support and resources for families in the NICU.  That passion lead her to Oklahoma Family Network in 2008.  She visited families in the NICU and provided bereavement support.

Kim has a passion for helping all NICU families but closest to her heart are those who did not get to take their baby home.  She is now the Oklahoma Family Network’s NICU Bereavement Coordinator.  She provides one-on-one support as well as a bereavement group on Facebook. 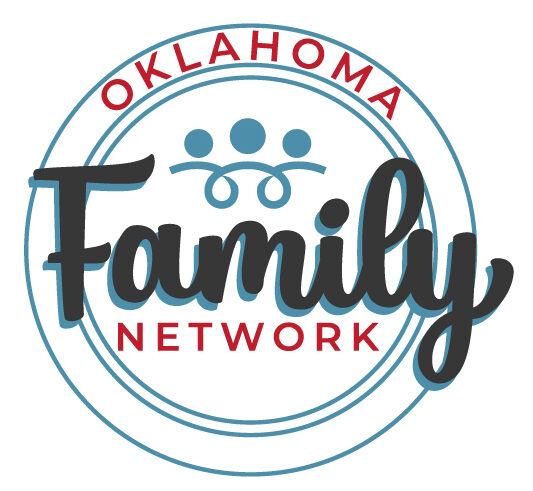